Currently, Le Onze de la Gare’s 10th building is under construction and will be ready for deliveries by next summer.

With the last of its 11 buildings slated for occupancy in summer 2020, it’s safe to say that Le Onze de la Gare has been a resounding success — as well as a significant part of the growth that Vaudreuil-Dorion has experienced in its own right.

“It’s a city that’s undergone major development. The population has doubled in the last 15 years and many businesses are choosing Vaudreuil-Dorion for their headquarters, so it’s bringing in a lot of employment. It’s getting a lot of national attention as a city that’s meeting the needs of all of its residents, whether it be with parks, facilities, activities or services,” said Sonia Swift, director of marketing for Quorum, the developer behind the project.

“We’re building the second to last building right now — occupancy is for next summer — and the final building is being launched at the beginning of 2019. We’re already gathering the names of people that are interested in living at Le Onze de la Gare, because it’s going to be their last chance.” 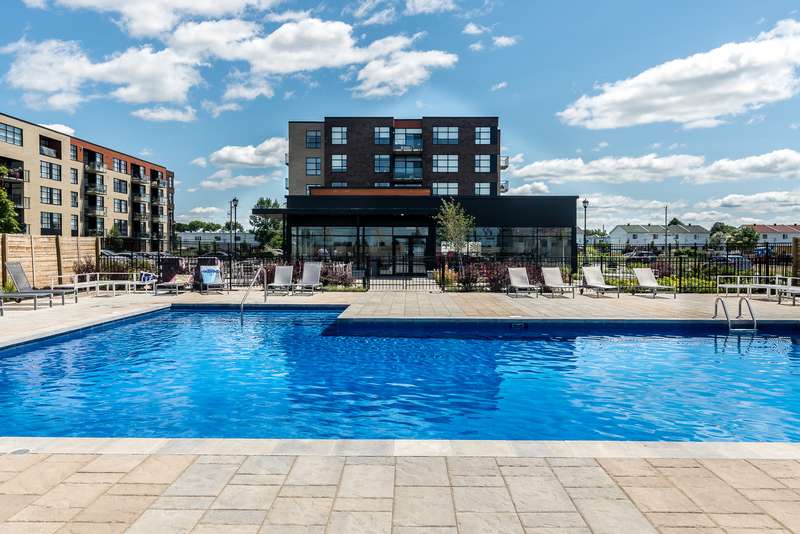 Built around a courtyard with a pool, Le Onze de la Gare will have a total of 11 five-storey buildings, each with one- to three-bedroom units offering spacious open-concept layouts, plus a terrace or balcony. The last building will house 47 condos and be located directly adjacent to the amenities, which include a gym and outdoor swimming pool.

“You have lots of different boutiques, restaurants and cafés just across the street, so it’s very convenient. Everything that’s been developed in Vaudreuil-Dorion for the past 15 years is at your doorstep,” Swift said.

“What makes it unique is its location: everything is within walking distance. You even have the Vaudreuil-Hudson train station five minutes away and it brings you straight into Montreal, to Lucien-L’Allier station right downtown. There’s a brand-new, state-of-the-art sports complex — the Centre Multisports — that’s right next to the station and you have everything there: tennis, badminton, boxing, judo, a climbing wall. You can even do flying trapeze.”

Ranked in MoneySense as the fourth best city in the country to raise kids in 2018, Vaudreuil-Dorion has one of the lowest tax rates in the region as well as a new 404-bed hospital coming its way in 2026. The future Vaudreuil-Soulanges hospital will be built at the intersection of Highways 30 and 40, on Cité-des-Jeunes Boulevard.

“At Le Onze de la Gare, you’re buying a great location, but not only that: the prices are very affordable for the amount of square footage,” Swift said. “Prices are significantly lower than most projects in the West Island, which is why many people are making the move to Vaudreuil-Dorion.” 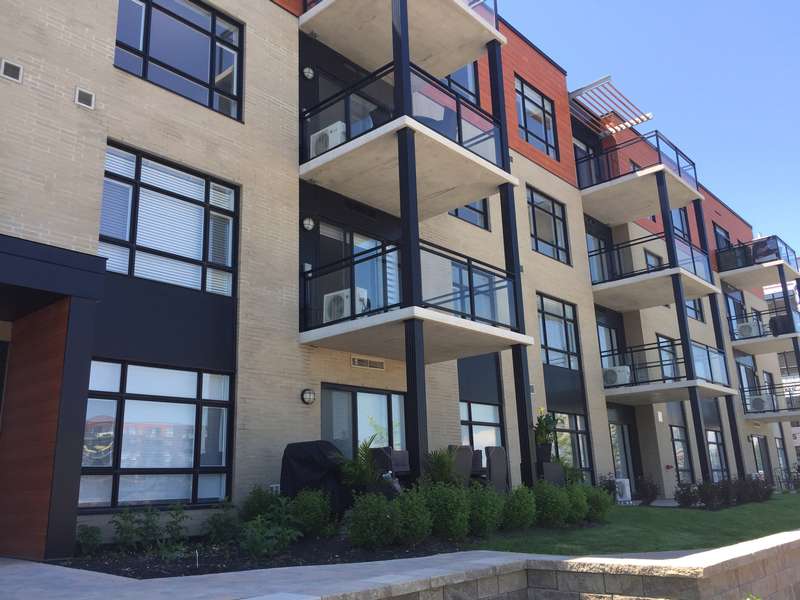 “It’s a very contemporary, modern architecture with very large windows in every room, so it’s very bright. Each unit was designed to offer a maximum amount of light,” Swift said.

“Because Quorum is a fully-integrated developer, our sales staff accompanies our buyers from start to finish — from the minute they enter the sales office until inspection time. The design centre located inside the sales pavilion showcases the vast choice of materials for flooring, cupboards, countertops and more, making it easy for buyers to select finishings that reflect their own personal, unique style.” 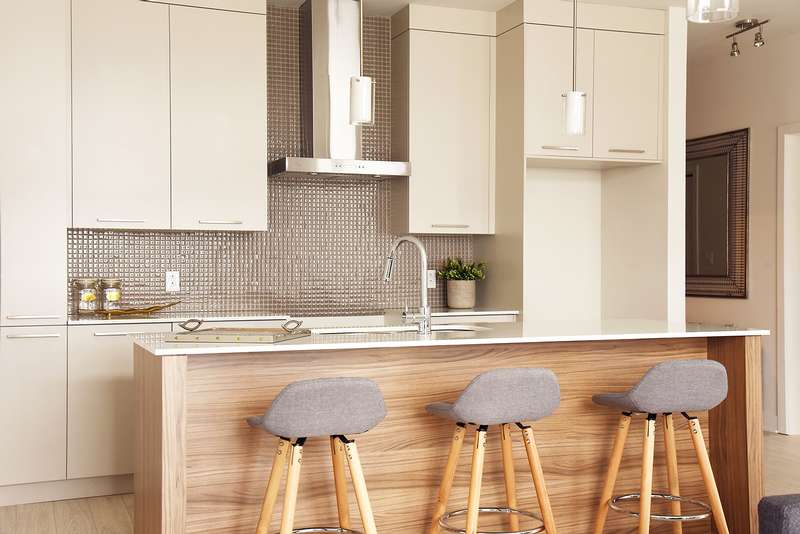 All units have walk-in closets as well as large kitchen islands and food pantries. Most two- and three-bedroom condos come with two bathrooms and each unit has its own heated storage locker as well.

Currently, the project’s 10th building is under construction and will be ready for deliveries by next summer. The final building goes on pre-sale at the beginning of 2019, with occupancy for summer 2020.